HUNTSVILLE, AL, February 12, 2013, Michelle M. Crull, Ph.D., PE, Senior Structural Engineer for the Engineering and Support Center of the U.S. Army, has been recognized by Elite American Engineers for dedication, achievements, and leadership in structural engineering.

With a pronounced background in her field, Dr. Crull makes the most of her expertise when conducting studies on explosives safety, and designing controls to mitigate the effects of explosions. Dr. Crull’s area of employment, the Engineering and Support Center in Huntsville, began in 1967. It was little more than a name, U.S. Army Corps of Engineers, NIKE X Division, with one specialized mission – supporting the newly created Sentinel missile defense program. Since 1958, the U.S. Army Corps of Engineers had supported the design of several test facilities for the NIKE program, but because the Sentinel program was much larger, both in terms of cost and geography, it required an organization that could work in several Corps of Engineers’ geographic districts and had the freedom to concentrate on the logistics of the program. The Office of the Chief of Engineers decided that this important mission required a new division that would be wholly devoted to its needs.

On October 9, 1967, the Office of the Chief of Engineers formally organized the new agency, afterward named the U.S. Army Corps of Engineers, Huntsville Division, because it would be located in Huntsville, AL. As the home of the United States’ first missile programs, Huntsville was an ideal location for the division to enable it to better coordinate with missile agencies in designing and building launch and radar facilities. By the early 1980s, Huntsville Division had changed significantly. The division changed from a design and construction organization, with a few missions dominated by the ballistic defense program, to a diversified high technology engineering, design and procurement organization. Work on ballistic missile defense continued with the Low-Altitude Air Defense System (LOADS), and support continued for NASA, the Munitions Production Base Support program, and a variety of energy conservation programs. However, more than 50 percent of the new projects were related to military readiness, updating Corps of Engineers guide specifications, creating ready-made plans for the U.S. Army Facilities Components System, automating engineering forms and contracting processes, modernizing ranges, and directing and administering training for other corps organizations. During the eighties, Huntsville Division became more and more associated with highly technical programs, and its technical expertise was a frequently sought commodity. By 1987, Huntsville had been recognized as a center of expertise in more than 13 programs. 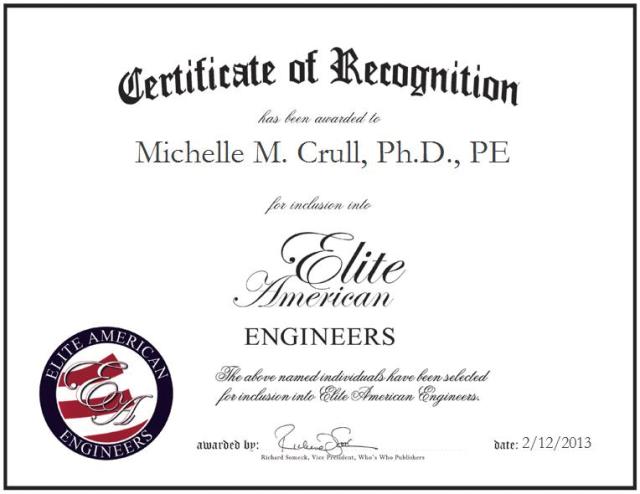